What's in a name?

When our son was born (almost 10 weeks early!) Eric and I had barely started discussing baby names. But we quickly settled for the first name we could both agree on: "Gus." It was short, normal-but-not-too-normal, and we didn't know anyone else named Gus. Nine years later, I can honestly say we picked the perfect name for him. (Probably a good thing we didn't have more time to over-think it.)
With the help of eBay, I've been able to collect a lot of fun "Gus" items that we use to decorate his room - movie posters, toys, soda bottles, restaurant menus, advertisements and a ton of books. My hope was that all this Gus stuff could be used for decorating, no matter if he's 2 years old or 82 years old. (But my guess is that at about age 15, he's going to want me to pack it all up in a box and hide it. Until then I'm going to keep collecting.) 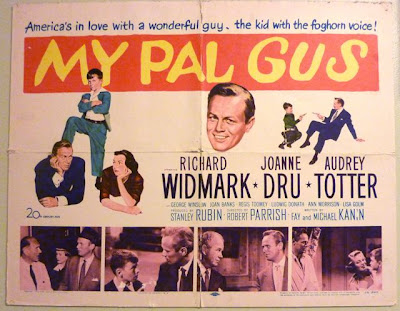 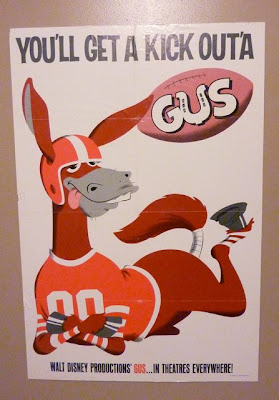 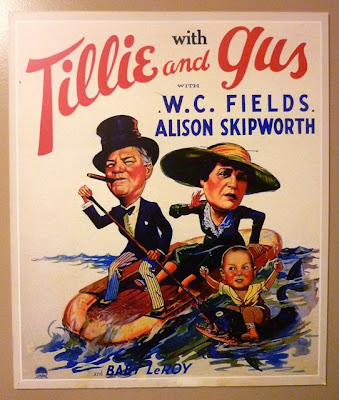 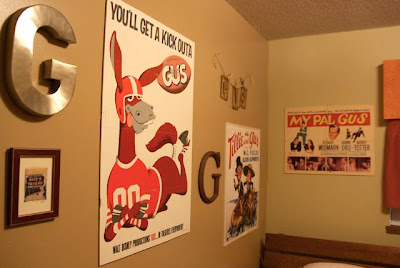 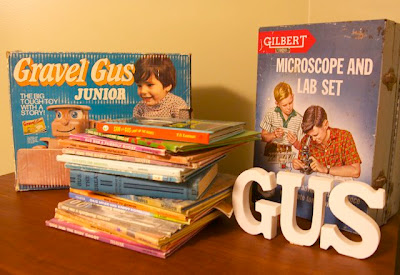 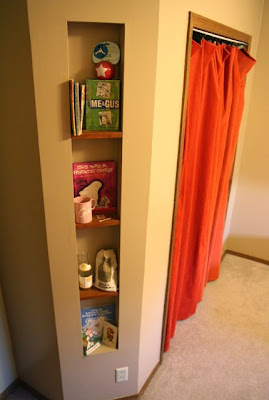 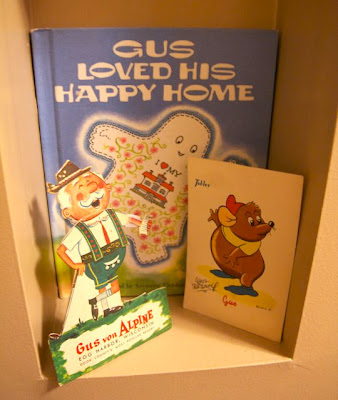 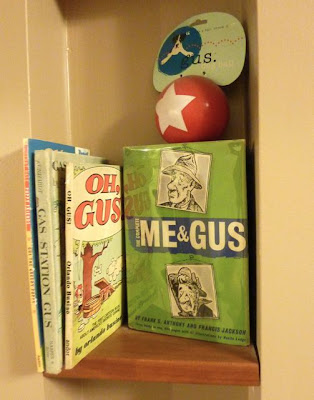 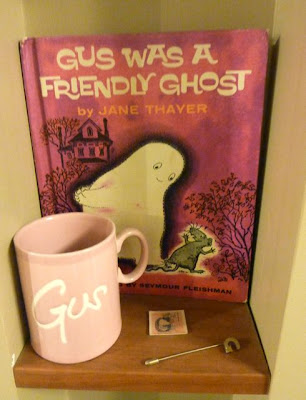 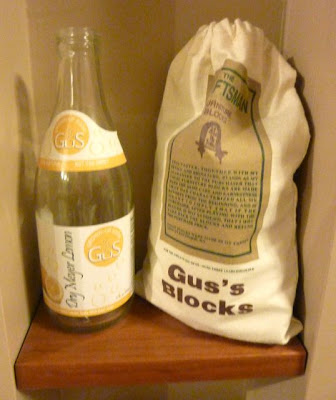 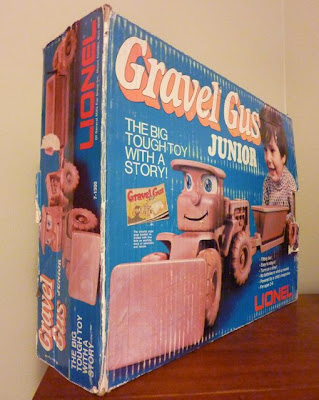 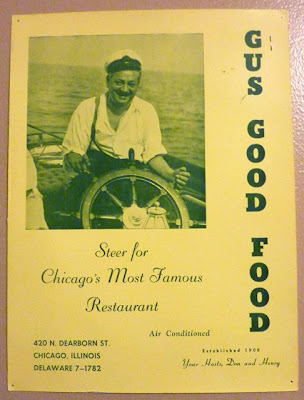 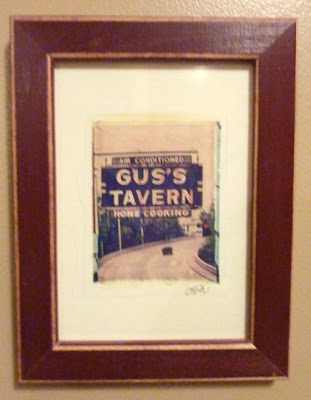 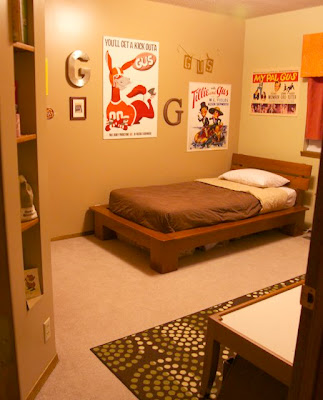 Oh, What a Treat! Book 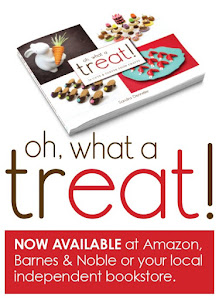